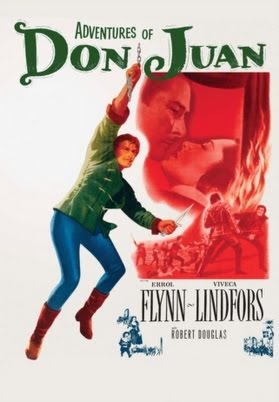 Paul Douglas is the master of ceremonies. This is the first year in which the ceremony is held at the Pantages. Bobby Driscoll recieved a Juvenile Award. 4 Honorary Oscars were given: one for the Italian movie The Bicycle Thief, one for Fred Astaire for his contributions to the artistry in motion pictures, one to Jean Hersholt for her contribution to the industry and one for Cecil B. DeMille for his motion picture pioneership while a Scientific and Technical Award was given to Eastman Kodak for the development and introduction of an improved safety base motion picture film.

She Wore A Yellow Ribbon won for Best Technicolor Cinematography

On The Town won for Best Musical Score

Community content is available under CC-BY-SA unless otherwise noted.
Advertisement